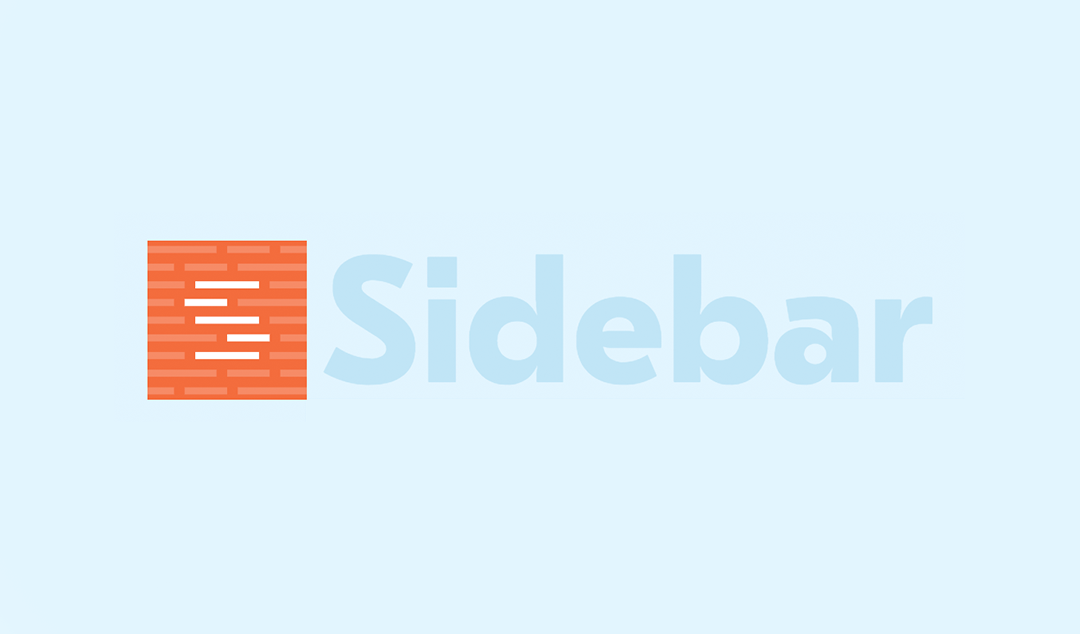 I’m an independent designer/developer. After a few years doing freelance design work, I wanted to try my hand at running my own projects. I launched a bunch of things and Sidebar was the one that worked best. It’s a daily newsletter of design links, and I initially conceived it as a way of growing my audience and having an avenue to promote my other projects, but it ended up taking on a life of its own. 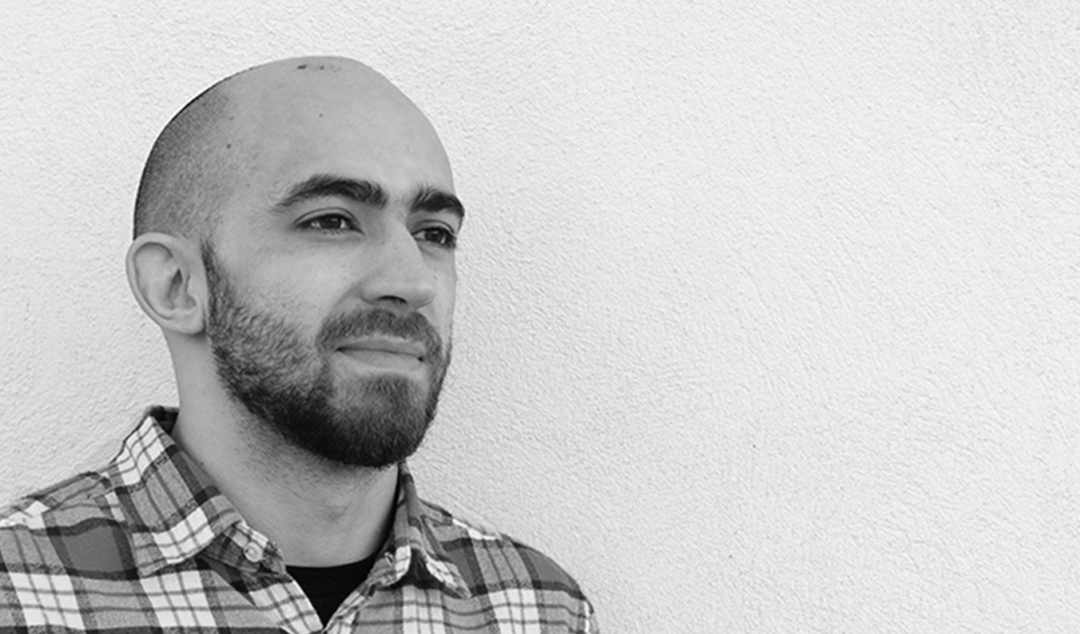 It took about two-three months because I first envisioned Sidebar more as a Reddit-like forum, including voting, comments, etc. So I actually developed a lot of features that I didn’t end up using after seeing that people seemed to like Sidebar as a simple newsletter.

I don’t remember exactly but I think I started charging for paid sponsorships pretty much from the get go, or at least within the first couple months. 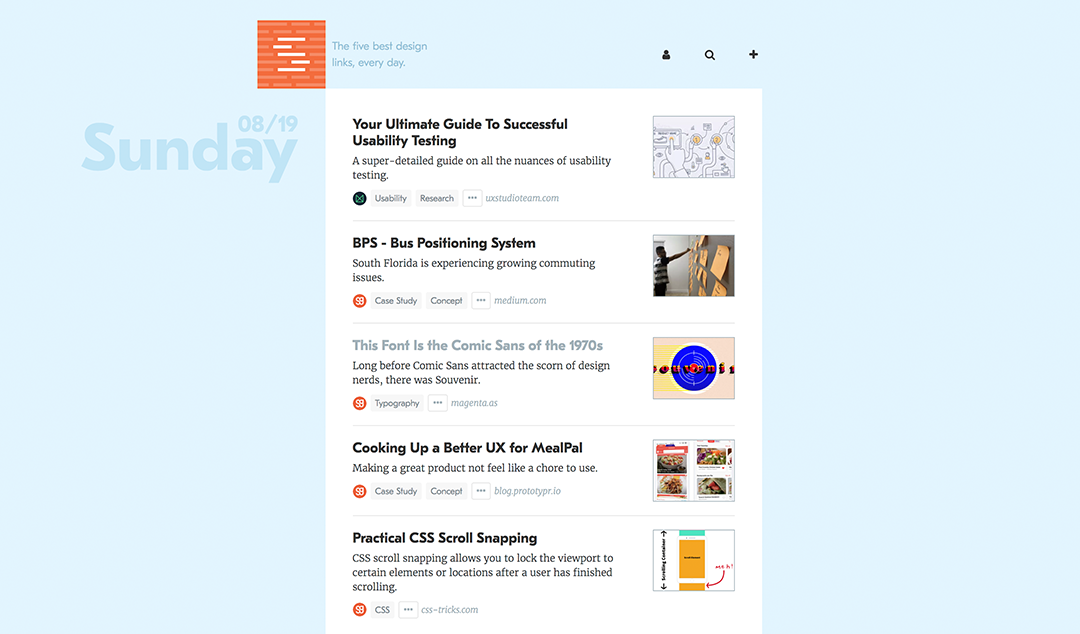 Honestly I never focused much on growth, the audience just grew by itself and seemed to have settle at around 40k users. I’m sure there’s a lot more I could be doing to increase its size but I’d rather work on other, more interesting areas.

How did you grow your user based from the first paying customer?

Sidebar has never had trouble attracting advertisers, lots of people have products and want to get the word out.

Don’t write these fake “hey-I’m-posing-as-your-best-friend” automated onboarding emails. I don’t care if they work or not, it’s 2018 and we don’t want to be blurring the line between what’s real and what’s fake online even more. 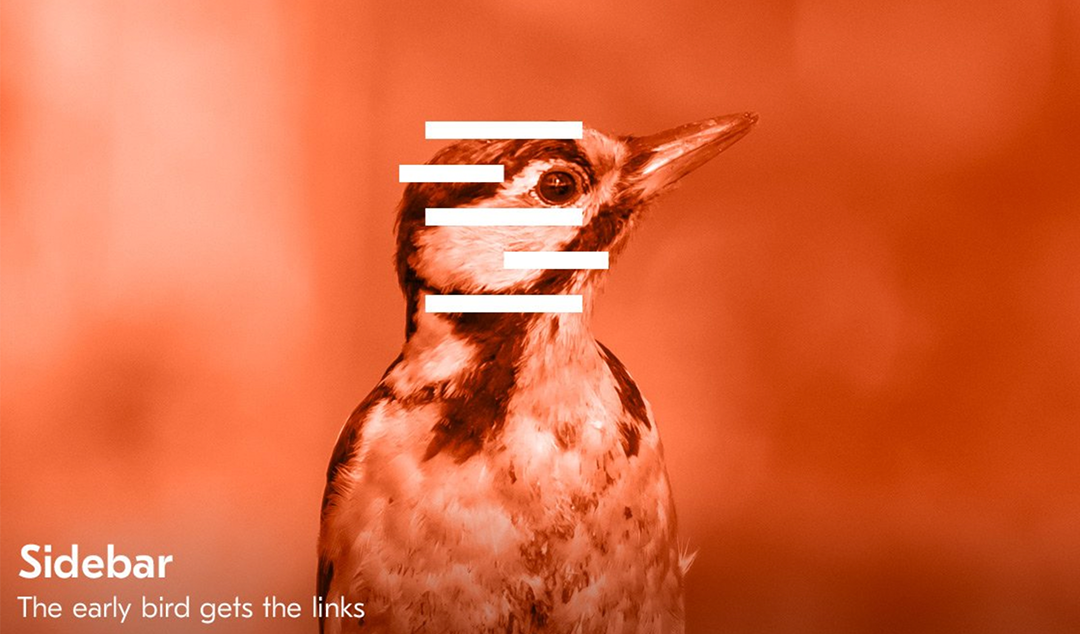 Hacker News was always an inspiration. These days I’d say Indiehackers is probably even better!