Making slow motion videos is one of the oldest yet most creative video effects in any creatives tool box. The simple effects can make your content looks professional and really help you level up your content game.

The way slow motion works is really simple. Your camera by default normally records at 30 frames a second, when you slow down a video, you are making each frames last for 2 frames instead of one... get it? But this is why some slow motion video do not always look smooth.

You see, your cameras normally record at 30 frame a second (referred to as FPS) because your brain can only process so many frames every second, adding more frames adds very little to the final visual output but doubles the video file size, and we all hate running out of memory.. But when we make one frame last for two, our videos appear janky because our brain now sees 15 fps.

Now there is no secret to how to make slow motion look amazing, the reason why some slow motion videos look smooth, and other don't is because they are shot in a high frame rate. The good news is your phone often has these settings built in.

Professional cameras can shoot crazy high frame rates also, but thats a post for another day.

To shoot a great slow motion video, we need to start with your camera setting. I recommend setting your camera to record in 60 FPS. Next you need to find a suitable subject to film. I recoding something that has lots of movement as the contact in speed makes the edit more interesting. For example below is one of my favourite slow motion video shot on just and iPhone.

It is also important to note that slow motion videos make jumpy footage look smoother, therefore you don't worry too much about stabilisation, but its still good to keep in mind.

How to edit slow-motion videos

Now we have our amazing footage, lets look at slowing it down. First head over to VEED.IO, you can also check out the page on slow motion video to see the feature set. Then upload your footage to the website. All major video file formats work such as MOV, mp4, avi and webM

Once you choose your video and the online video editor will open. On the left hand side choose video speed and tool will open. All you need to do now is move the slider left to slow down your video clip. You can also use the preset setting to slow your video down too. 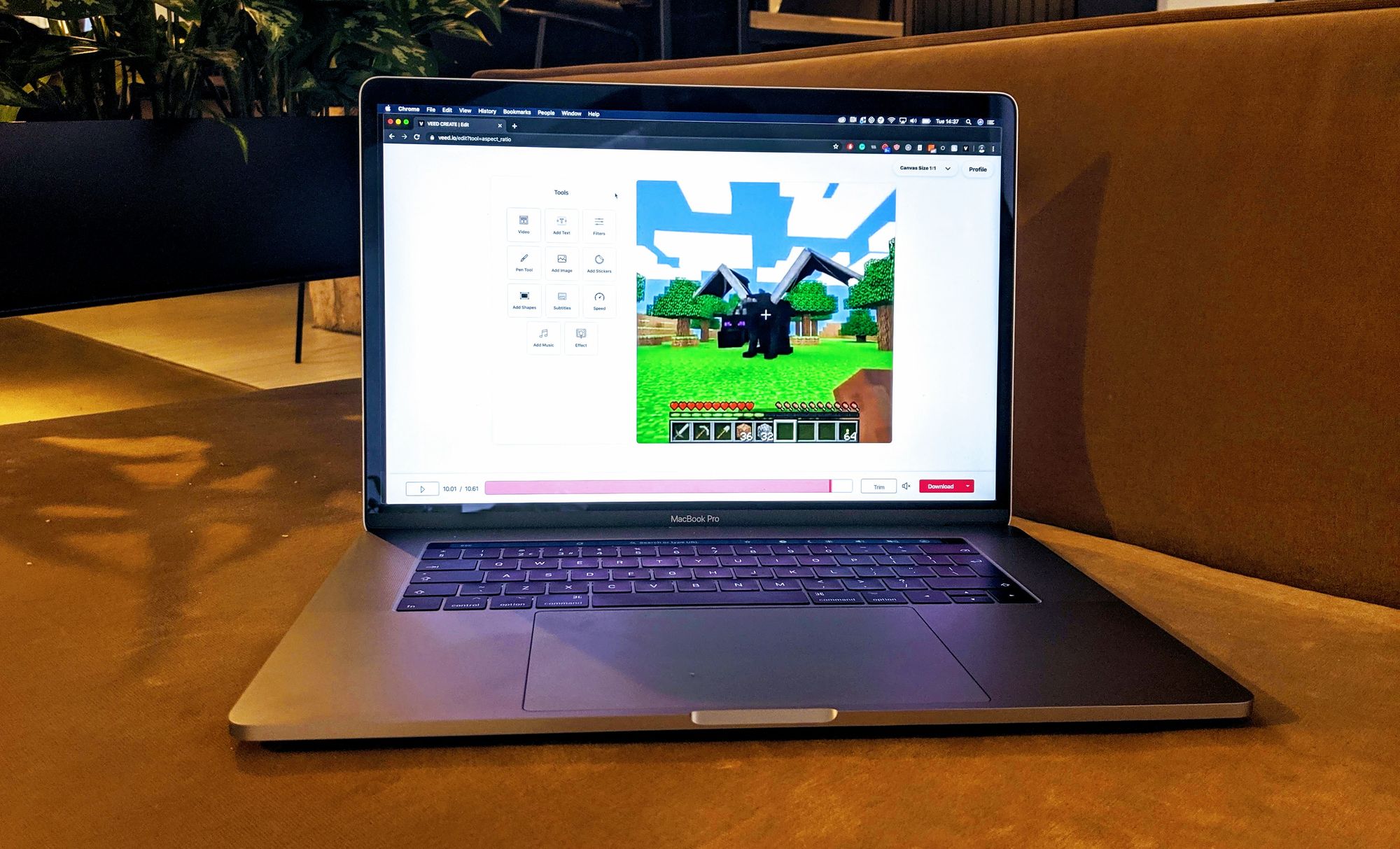 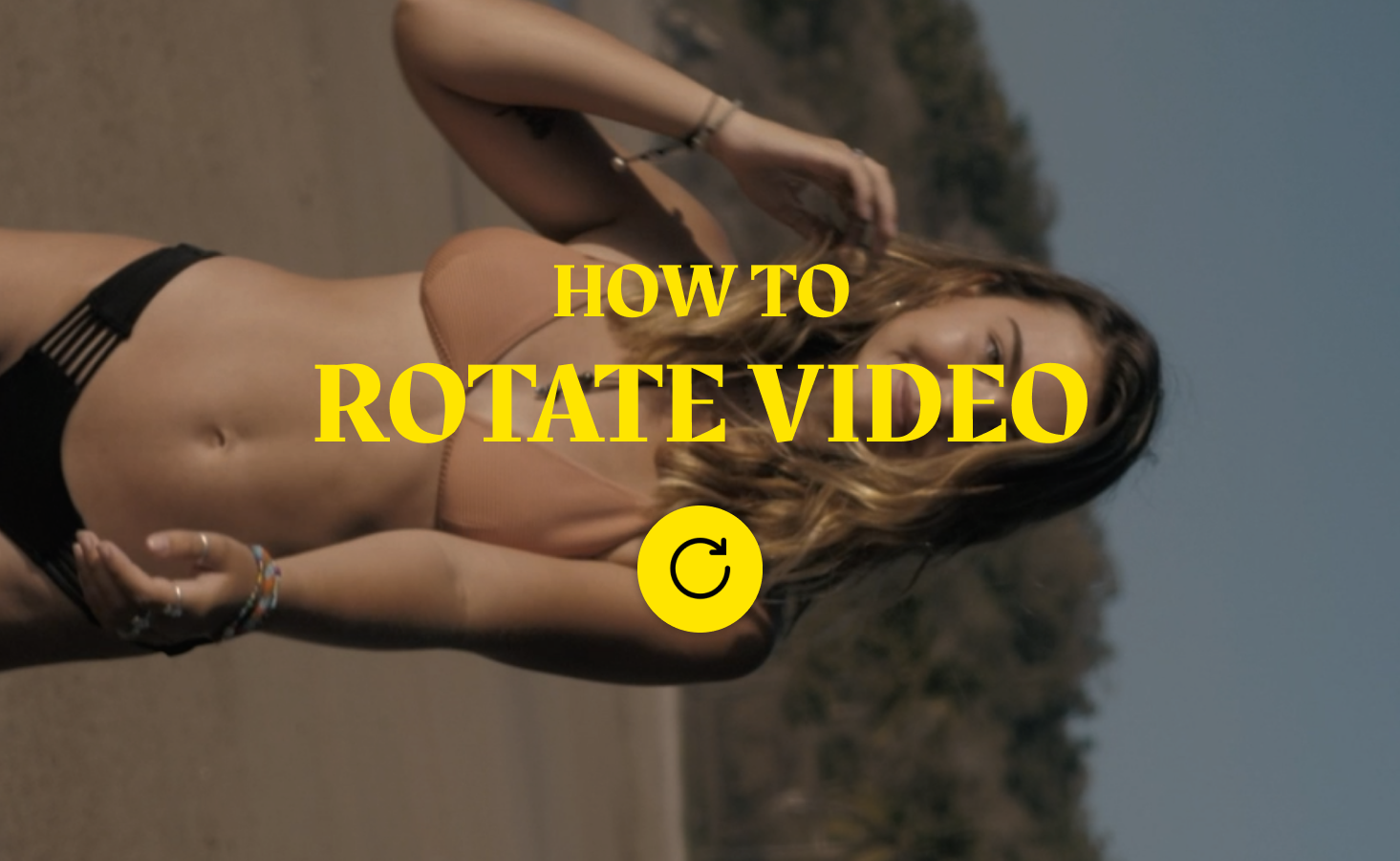 Need to rotate video? in this quick tutorial, I am going to show you how to rotate a video online (mobile and desktop) in just a few clicks using VEED, a simple online video editor